As a family we started living with and studying the breed in 2014, we have now decided to breed selectively from our blue brindle bitch, Azzurra. Azzurra is hip and elbow pre-x-rayed. 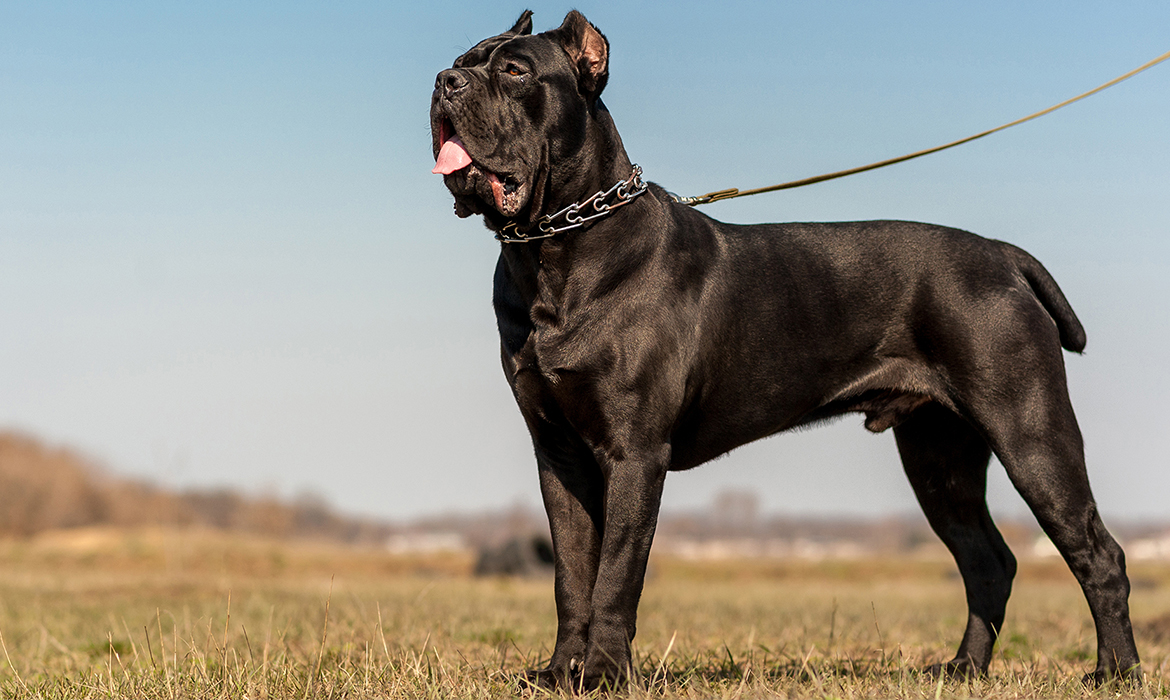 Initially we had bought a Cane Corso male to join our family and we named him Blue. His colouring turned out not to be perfect for breeding and so three years later we bought a female from the Dome Empire Kennels in Lisbon, a bitch with an excellent bloodline. She is now 19 months old, weighing 51 kg and ready for her first litter. Looking for the perfect stud dog took many months of research on the internet and we decided to go with Avatar as her stud. He is from a Lisbon breeder, Avatar is 3.5yrs old 27inch and weighing in @64kg